Jeffrey A.
Director of Hiring 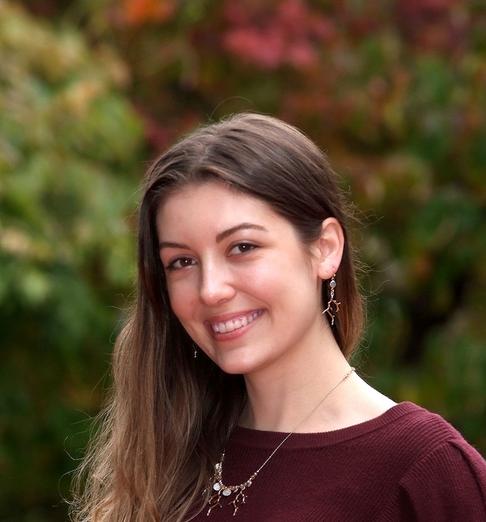 He is a former US Navy Sonar Tech. Jefferey’s technical acumen filled a void that was needed in the beginning of his journey SP. In a short amount of time, Jefferey served as an equipment technician, assisting in HR duties to becoming Director of HR. He has a keen ability to find quality candidates in markets across the U.S.

Jefferey, conducts a continuing study of all Human Resources policies, programs, and practices to keep management informed of new developments. He Leads the development of department goals, objectives and systems.

With over 27 years in the leisure and tourism industry, Anthony has extensive experience in operating and business development within the AZA and IAAPA community. His reach includes high profiled theme parks, zoos and aquariums as a concessionaire leader.

Anthony is a customer service trained professional; whose reputation revolves around four verticals-

Likewise, from 2016 to 2019, he was the visionary behind the rebranding of Images Everywhere! to Images Everywhere Specialty Services. Essentially this transformed IESS from a photography company to a one-stop shop by adding artisan services to IESS’s portfolio, which helped leverage existing and future opportunities. The rebranding influenced signing or renewing the Houston Zoo, Cleveland Zoo, Elitch Gardens and Magic Springs Amusement Park.

Passionate about the Association of Zoos & Aquariums (AZA) community, Boddie was the visionary behind Kaman's Art Shoppes growth into the AZA space, signing 20 accounts. In 2005, with Boddie's vision, Kaman's signed its first deal with the Cincinnati Zoo. Thereafter, he signed agreements with some high-profiled zoos such as Indianapolis, Smithsonian National, Cleveland, Detroit, Philadelphia, Woodland Park, Columbus, Chicago Brookfield, Lincoln Park.

Known for his out of the box thinking, Boddie has secured more than 25 theme park’s, zoo’s or aquarium’s over the last 12 years. With proven success in the industries, his core has revolved around managing thousands of employee5s over the years, personnel development, employee training, client relationship 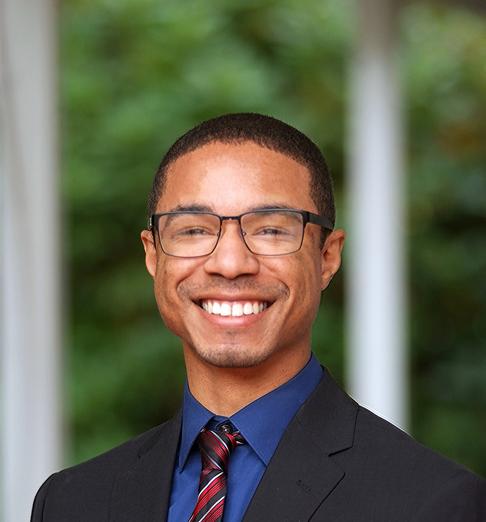 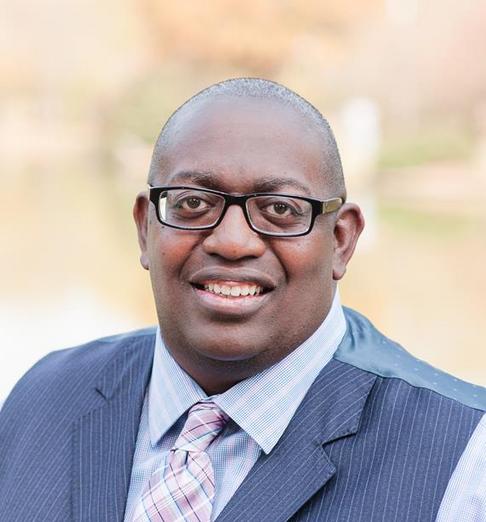 ​Marc grew up in the photography business, helping his family run their local youth sports and senior portrait business in Washington State In

2005 Marc decided to work on cruise ships, where he was able to hone his skills in the Souvenir Photography business first hand He worked as part of a team that launched 2 new ships for Norwegian Cruise Line in Hawaii These new ships quickly became the top producing photography ships in the NCL fleet

After launching the NCL Pride of America and Pride of Hawaii, Marc was asked to be the leader of a struggling ship in the Mediterranean After three months onboard, the ships photo percapita spending (PPD in cruise terms), doubled and exceeded budget

Around this time, many other events sprouted up in large part, because of the success that the Color Run was seeing In the first year of operating at 5 K’s, Souvenir Photograph captured 500 000 participants in all 50 states In the second year of doing 5 K’s, S P was capturing over 1 M participants In 2015 Souvenir Photograph was approached by The Galt House Hotel to provide guests at their Christmas Lights attraction 500 000 people per season), with a free Digital Download This was SP’s ascension into large scale Santa operations SP operates Santa Easter Bunny Photo at almost 20 locations across the U S SP’s goal is to operate more than 50 venues (Theme Parks, Zoos Aquariums and Malls) by 2025 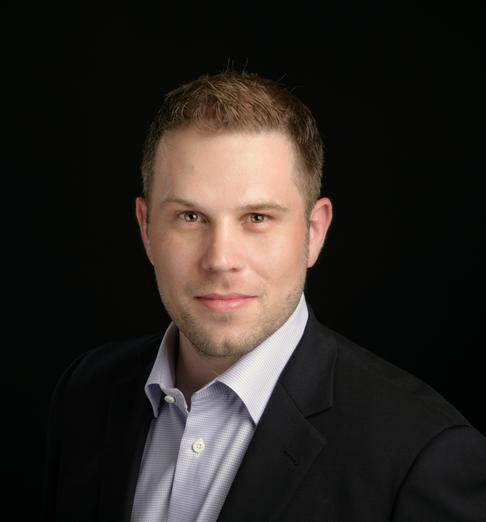 Alexa knows every facet of our photo business, from running our photo lab, to scheduling a dynamic schedule, with up to 30 teams of photographers going out on a
single Saturday. Alexa has helped execute the company vision, and grow the company in a sustainable way. She has trained several key staff in our home office, and helped
write training manuals for our field staff.

All About Souvenir Photograph...